Mr Olli Immonen built these paths in 2000, hence the name Olli's paths. The shorter path is marked in yellow and is 2,5 km long. The longer is in blue and is 3,6 km. Both are easy to navigate.

There are three ponds, a children's shelter and a place to make a fire along the route, which run partly on a beautiful ridge and partly on wooden tracks built on wetland. Huhtasenkylä residents' association takes care of the paths and has recently updated the markings.

The address of the departure point is Harjutie 5-7.

Olli's paths pamphlet in Finnish, but the map may help. 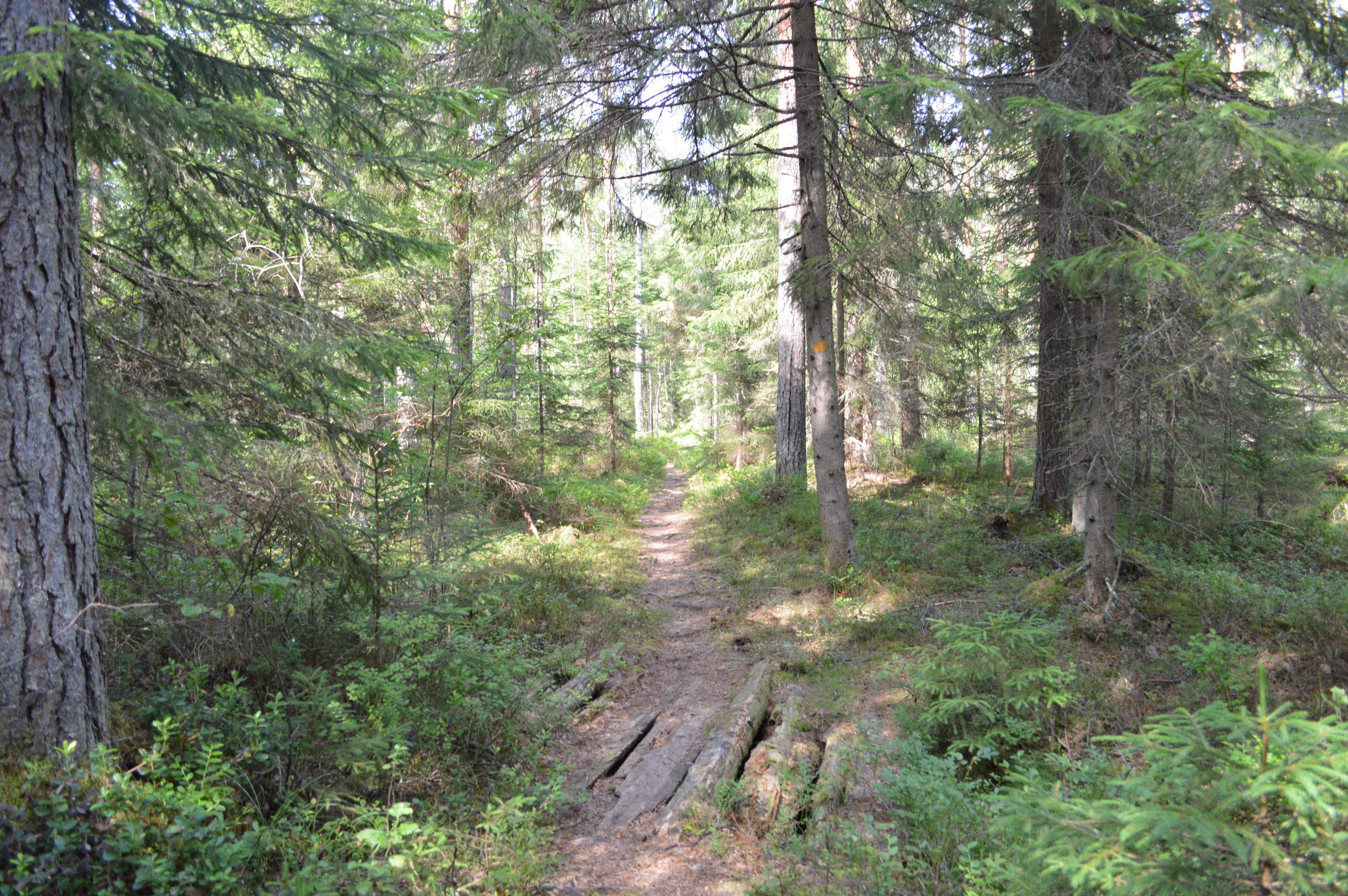